Online shop for premium children's clothing based on OUNTI eCommerce. 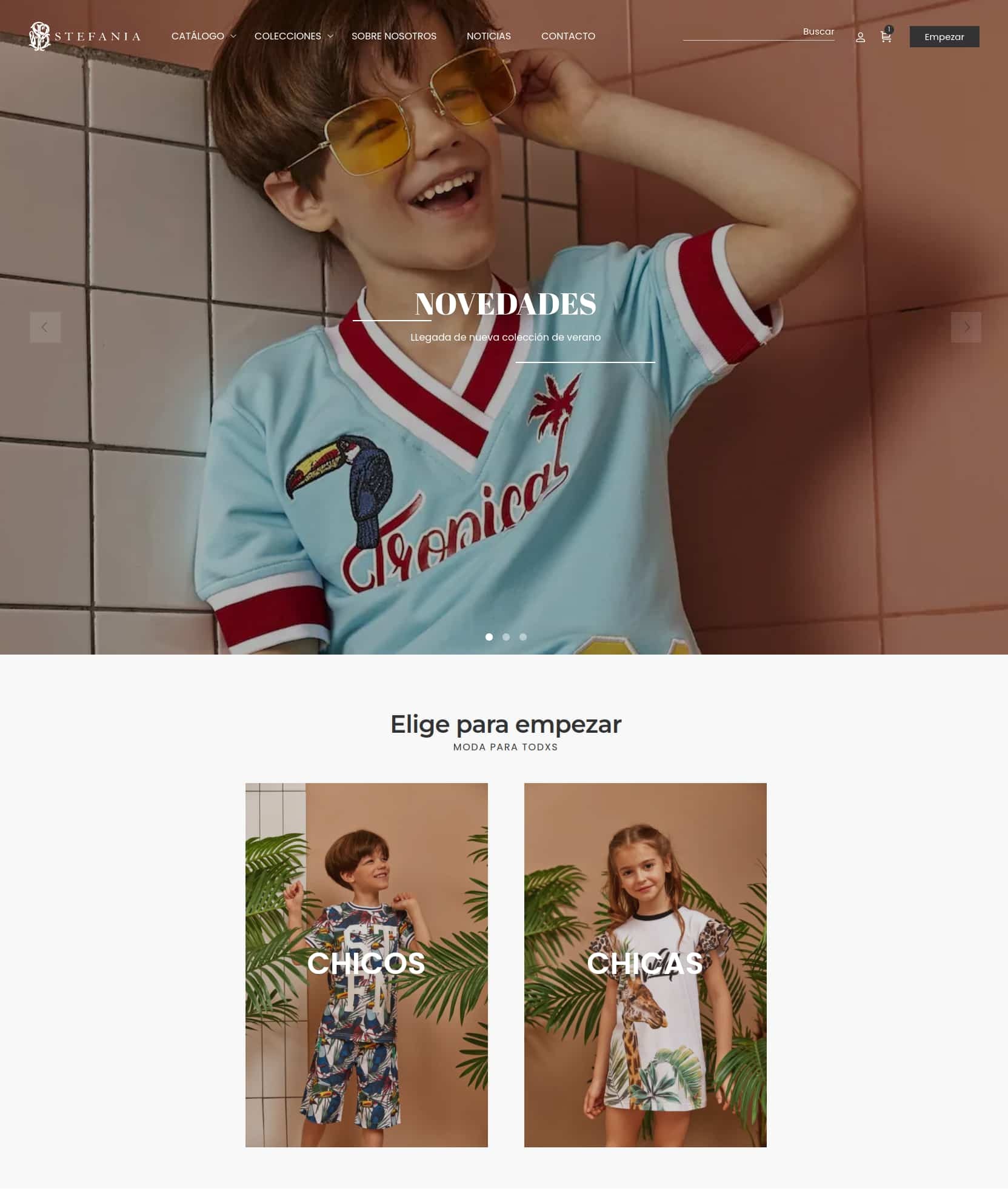 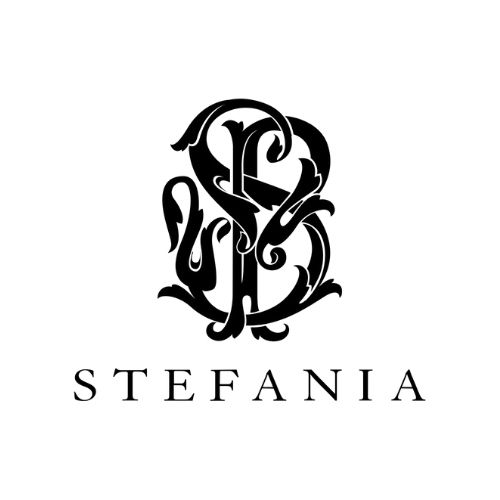 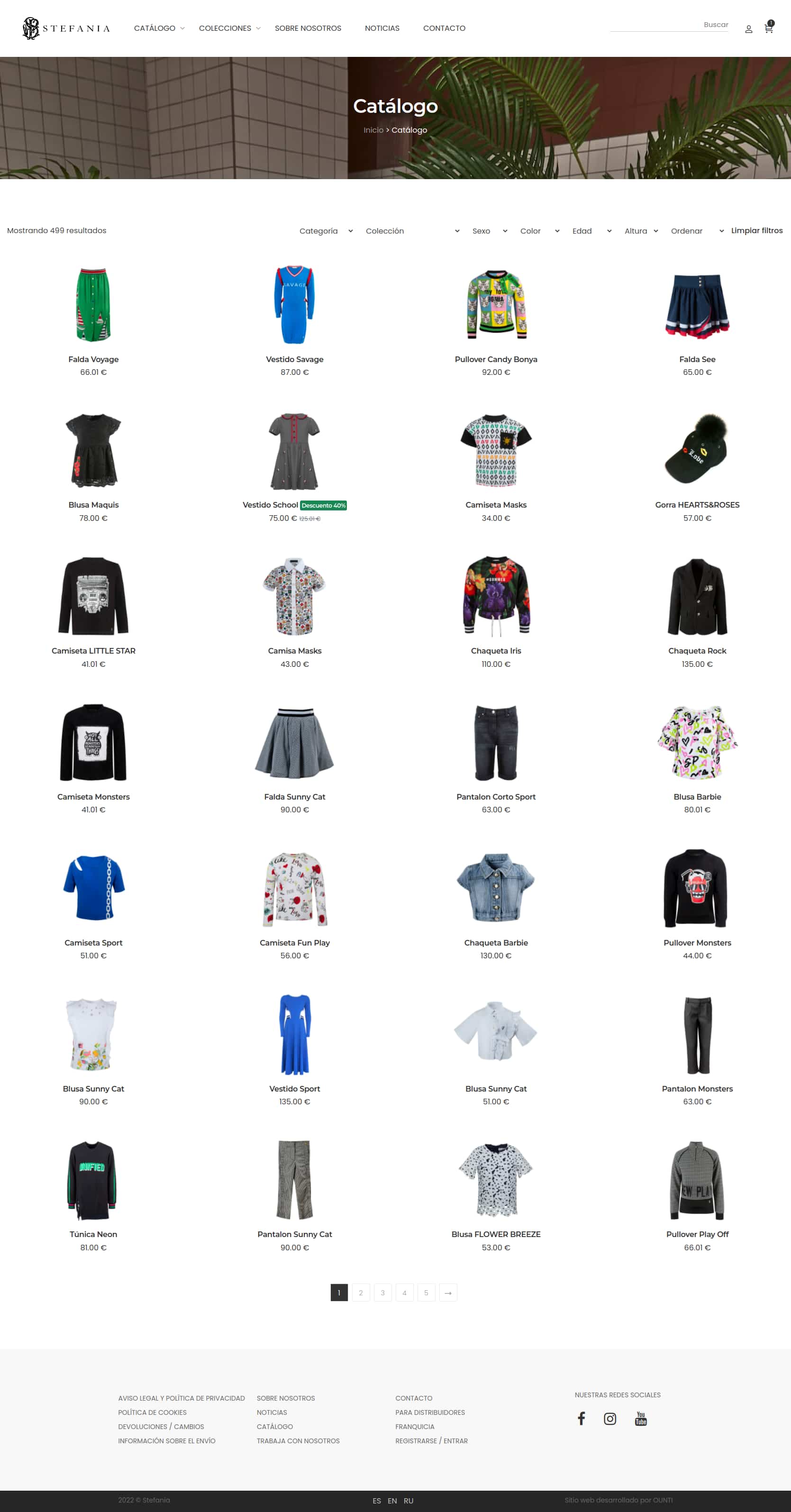 Online shop for premium children's clothing based on OUNTI eCommerce.

From childhood to adolescence, a path of growth articulated by different styles grouped by the desire to give a wardrobe to identify with.
It all began with an act of love, that of two parents who gave birth to a dream to celebrate the birth of their longed-for daughter: a brand of clothing bearing her name with which she could identify herself and, once she grew up, could express her entire vision of the world, her aesthetic taste.

Stefania Pinyagina's fable gave shape to the "Stefania" brand, with her innate vocation for beauty and the search for detail, her romantic soul and her naturally feminine sensibility visible even in the logo, a sophisticated stylisation of the letters of her name. A play of intertwined lines that refers not only to the etymological meaning of its name ("she who wears the crown"), but also to the beloved characters of the fabulous tradition in which the puzzle and the graphic doodle give way to soft and enveloping lines, an expression of the philosophy that animates each of the brand's creations.

In "Stefania", not only two different cultures, but also two styles, apparently distant but brought together by a common "feeling" that puts at the centre the romantic desires and the practical needs of the girl of our time, merge, exalting them.

Do you need help with your project?

We would love to help you. We are able to create better large scale web projects.